Over the last several decades, ‘ sugar has become a villain in the modern diet. Some call it ‘pure white and deadly, and we tend to agree. General sugar-bashing has led to a sugar phobia, which has led to a dependency on chemical sweetener substitutes, which are even worse. This creates a craving for “replacement foods.” Sugar is blamed for causing many health problems, including heart diabetes, diabetes, anxiety, fatigue, depression, hyperactivity, and even criminal behaviour.

1950, the average westerner ate a mere three pounds of sugar per year. Ten years ago, this level rose to seventy-five pounds per person per year. The sugar substitute aspartame found in NutraSweet/Equal came on the market in 1981, complicating hypoglycaemia, diabetes, weight management. This is linked to many health and emotional issues by increasing the body’s malnutrition levels and releasing toxic by-products. Crafty advertising departments have created the mindset that people can eat and drink all the sugar-free products they want without penalty. Sorry to say this, but the piper will eventually have to be paid.

Some nutritionally-oriented physicians’ estimate a current eighty-five per cent of their patients have abnormal blood sugar curves. This results from the current 125 pounds per year of processed, white sugar now eaten by the average western person, especially in America.

There is no doubt that white flour and white sugar, human-made food chemicals, and environmental pollutants are the curses of civilized man. Wherever white flour, white sugar, and food chemicals are brought to primitive societies in various parts of the world. A new cycle of the same degenerative diseases prevalent in America begins anew.

Everyone needs to know the difference between sugars-natural sugar, refined sugar, and corn syrup. Sugar is like a two-sided coin: heads-if natural, it can be helpful to the body, and tails-if altered by man, it can be harmful to the body.

Natural sugars usually are not eaten in quantity processed sugars are consumed. This is due to their food sources. It is important to remember that natural, unprocessed sugars are not the bad-guy when eaten in moderation. The human body requires energy from some sugar.

Many nutritionists source the primary cause of divorce to low blood sugar and its consequent irritability and irrational behaviour. A judge in Oklahoma years ago refused to grant divorces until both parties were checked for hypoglycemia.

Why do the criminals in the country’s prisons kill one another regularly? It could be that their diets are high in white flour and white sugar, making them severely hypoglycemic and consequently irrational. I am sure some inmates sip on diet drinks throughout the day as well. Add toxic chemicals to any diet, and you have created a dangerous health situation. It is happening at younger and younger ages in modern societies.

Alcoholism is primarily caused by low blood sugar in conjunction with toxic chemicals circulating throughout the bloodstream. Alcohol is chemically comparable to sugar, and alcohol raises blood sugar levels. Additionally, alcohol is mixed with a sugar-based flavouring-more chemical. When someone drinks too much, increasing his or her blood sugar too high, their sugar level will, in turn, plunge too low. This is when they pass out and slide under the table.

Alcoholic’s Anonymous (AA) states: Once an alcoholic, always an alcoholic. This is true if the person does not cure the underlying cause-hypoglycemia. At AA meetings, hypoglycaemia is never mentioned. Members chew gum, smoke, drink coffee or caffeinated soft drinks, consume litres of diet soft drinks for the methanol (wood alcohol) content. They eat cookies, cake, or candy, all of which raise blood sugar and temporarily make you feel good. All alcoholics, like drug addicts, require proper vitamin and mineral supplements to recover from their addiction physically.

The following are an alphabetized list of the best natural choices for sweeteners safer for long-term health as opposed to the refined sugars and the artificial chemical sweeteners. Remember, nothing is without consequence. Natural is always a better choice, but all of these should be eaten in moderation. “Natural” does not necessarily mean “low-calorie.”

The “grey area” sweeteners are those that are natural, yet are either slightly altered in laboratory processing or naturally tend to spike blood sugar:

A quick explanation of these natural sweeteners:

Barley malt is a thick, dark, slow-digesting sweetener made from sprouted, roasted barley grain with a sweet, nutty, malt-like flavour. Barley malt can be bought in granular form or as syrup. It is called “malt” because maltose is the sugar that occurs when starch in the barley sprouts. Barley malt is used in brewing beer, and some say barley malt is to beer as grapes are to wine. It is ideally suited to brewing for many reasons:

Barley malt extract is used medicinally as a bulking agent to promote bowel regularity. Because the malt comes from sprouted barley, it is concentrated into a soluble fibre. It has laxative qualities similar to psyllium, oats and pectin in fruits. Beneficial bacteria in the colon use barley fibre for food. Barley malt is helpful in chronic constipation, irritable bowel syndrome, diverticulitis, hiatal hernia, and diabetes. Soluble fibre can even lower cholesterol ten to fifteen percent. Because barley malt is an actual food sugar, it should be refrigerated for extended storage.

Detoxing with New Leaf Detox allows for you to get the very best care while getting the best, personalized results.

An excellent documentary on sugar called Sugar, The Bitter Truth is worth watching.

If you would like more information about wellness and our detox, weight loss packages please contact us or visit the wellness programs page. 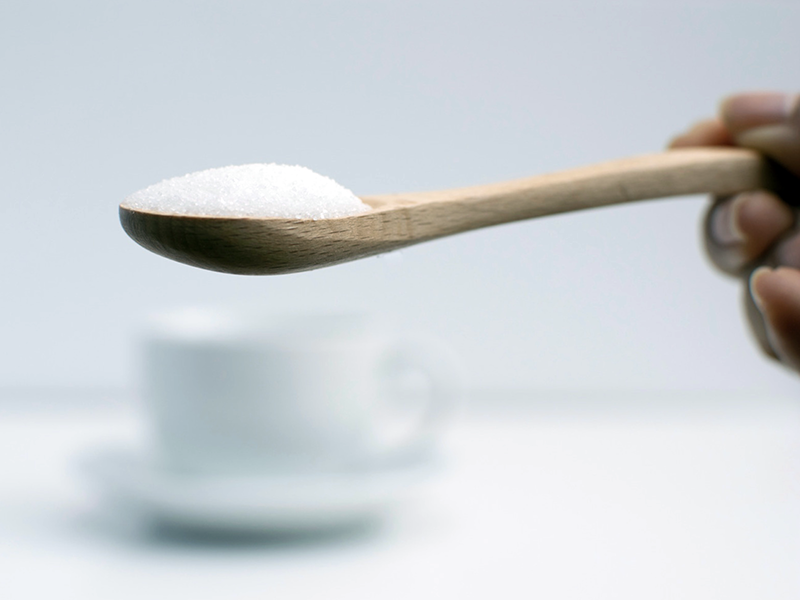 previousTen Steps to Detoxification
nextWhy Detox? Do I Need to Detox?